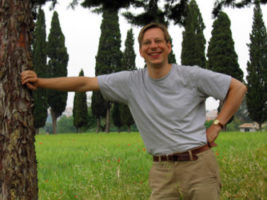 Leonard V. Rutgers
Prof. Dr. Leonard V. Rutgers is professor of Late Antiquity at Utrecht University. He is particularly interested in questions of identity formation, migration, religion and violence in Late Antiquity and the Early Middle Ages. Rutgers' research is interdisciplinary in nature as evidenced by publications in Nature, Radiocarbon and The Journal of Archaeological Science. He is the author of the award winning The Jews in Late Ancient Rome: Evidence of Cultural Interaction in the Roman Diaspora (2000), and various other publications in the area of Jewish-Christian relations, including Making Myths: Jews in Early Christian Identity Formation (2009). Read more
Mail 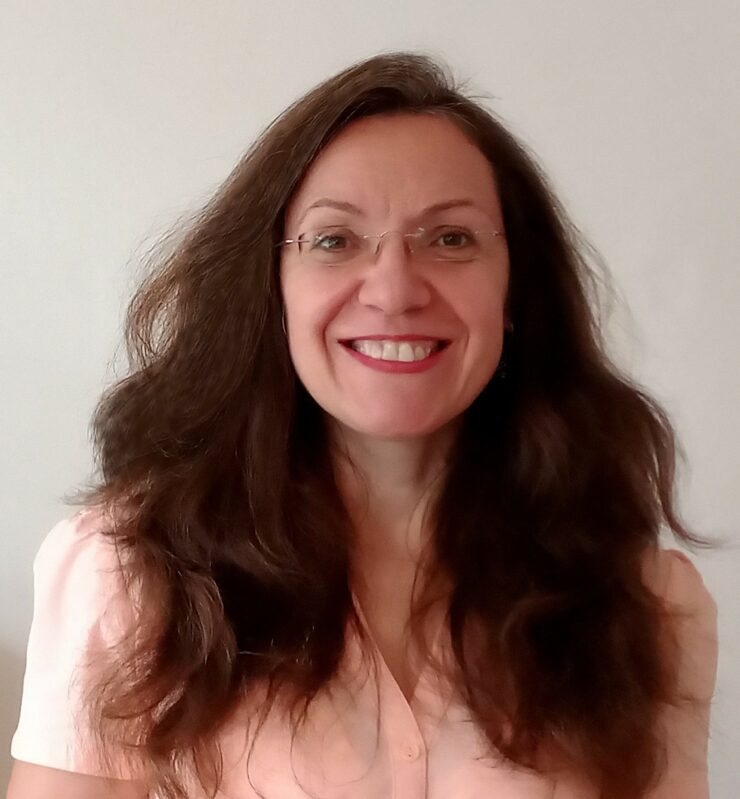 Michael Brocke
Prof. Dr. Michael Brocke is a German scholar of Judaic Studies and the Director of the Salomon Ludwig Steinheim Institute for German-Jewish history at the Duisburg-Essen University. For a full biography and publication list see personal website and the following Wikipedia article (in German): https://de.wikipedia.org/wiki/Michael_Brocke Read more
Mail 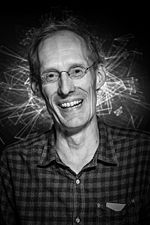 Thomas Kollatz
Thomas Kollatz studied theology and Religious Studies at Heidelberg University and University of Amsterdam, as well as Semitic languages (Hebrew, Syriac, Aramaic) at the University of Amsterdam (UVA). From 1995 until 1997 he worked as a researcher in the Jewish Studies Department at the University of Potsdam. From 1997 until 2019 he worked as a researcher at the Salomon Ludwig Steinheim Institute for German-Jewish History in Essen. There, he created the Epidat database and was evolved in many research projects in the field of Jewish Studies as well as Digital Jewish Studies. During 2011-2012 he was also research assistant at the chair for computer philology and modern German literary history at the Julius-Maximilians-Universität Würzburg as part of the TextGrid project. In 2017 Kollatz joined the Akademie der Wissenschaften und der Literatur, Mainz, where he works as a researcher in the Digitale Akademie. Read more
Mail

Michael L. Satlow
Prof. Dr. Michael L. Satlow received his Ph.D. in "Ancient Judaism" from the Jewish Theological Seminary of America in 1993. His most recent book is How the Bible Became Holy (Yale UP, 2014). He has also authored Creating Judaism: History, Tradition, Practice (Columbia UP, 2006); Jewish Marriage in Antiquity (Princeton UP, 2001); Tasting the Dish: Rabbinic Rhetorics of Sexuality (Brown Judaic Studies, 1995). He is on the board of Henoch and is a co-editor of the Brown Judaic Studies series. He has held ACLS and Guggenheim Fellowships. Read more
Mail

Elli Mylonas
Senior Digital Humanities Librarian
Elli Mylonas is a Senior Digital Humanities Librarian in the Data Curation subgroup of Research and Outreach Services at Brown University. In 2009 she became part of the Center for Digital Scholarship, where she was principally concerned with developing and managing scholarly projects. Her areas of expertise lie in hypertext, XML, structured text, and project wrangling. She has published and spoken on hypertext and electronic text, as well as on project management and academic software projects. She is becoming increasingly skilled with off the shelf DH tools. Read more
Mail 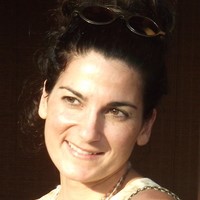